We use cookies to ensure that we give you the best experience on our website. If you continue to use this site we will assume that you are happy with it.Ok
Skip to content
FacebookTwitterLinkedinGoogle+ 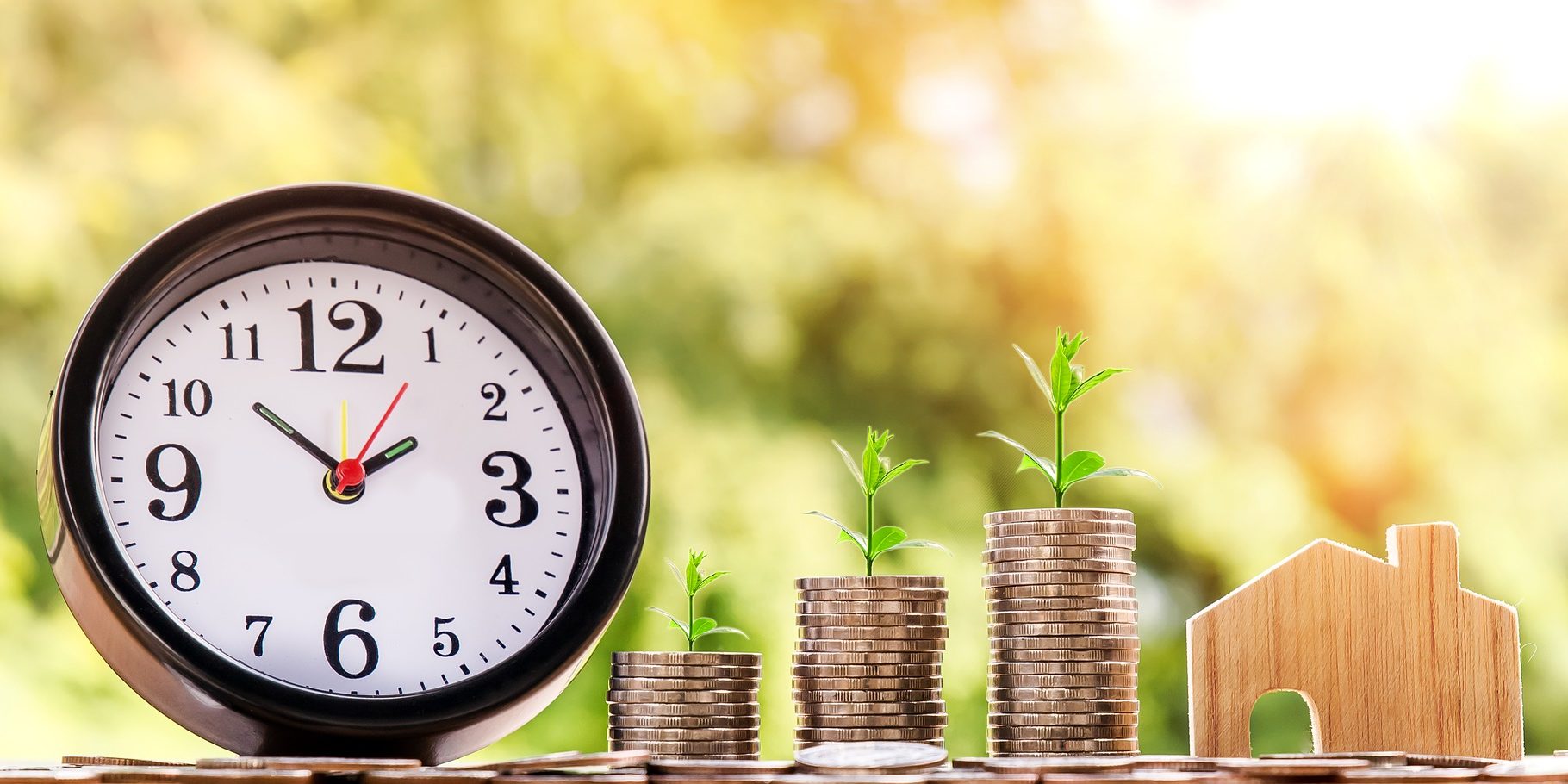 Edifice Invest reveals what’s happening with the UK’s housing market and why now is the right time to take advantage of this property boom.

A recent Office of National Statistics Report shows that house prices are still rising at 5% a year, despite an earlier report suggesting annual property value growth had slowed to 3.8%, the lowest rate since October 2013.

Many analysts have suggested that the market was struggling on the back of years of surging prices and Brexit uncertainty however, the housing market has undergone a summer revival in 2017.

The introduction of ‘second home stamp duty’ may have put a dampener on the UK Buy-To-Let Market but savvy investors will know that UK Property is in high demand and rental yields will continue to increase despite the UK Government’s attempts to de-centivise investors.

So you may be wondering, where should you invest in the UK?

Well, the majority of house price growth has largely been driven outside of London. The East Midlands had the highest annual growth, with prices increasing by 7.5% since 2016 whilst the East and the South West had an annual house price growth of 7.1% and 7% respectively.

This house price growth has been partly fuelled by an increased demand for rental properties. By 2025, it is expected that one in five people in the Midlands will be renting from private landlords compared to just 7 per cent in 2000 according to PwC (2016). The trend in the Midlands is similar to other regions across the UK, which are expected to experience falling levels of home ownership and rising levels of private renting over the next decade.

Buy-To-Let investors will not only benefit from increasing house prices but also rental values which are forecasted to increase by as much as 5 per cent per annum (Hometrack, 2017). Unlike other investments such as Loan Notes or Bonds, you own the property outright which means along with a regular rental income, Buy-To-Let investors will benefit from capital appreciation too.

Therefore, now is the perfect time for you to take advantage of a buoyant UK Property Market with off plan discounts of up to 15%, you will benefit from impressive house price growth and increasing rental yields.

To discuss the latest opportunities with one of our advisors, fill out our contact form below and we will be in touch.

Register For Our Newsletters
And receive a FREE guide brochure
We can ensure you that your personal details will not be shared to any third parties, we hate spam too!
SUBSCRIBE NOW!
×